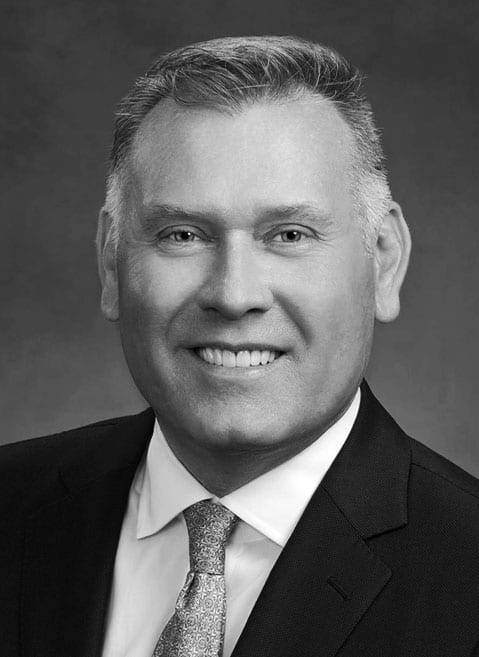 “Mr. Elliott settled my case for a significant amount which I have invested and will take care of me for the rest of my life…went above and beyond what I thought a lawyer would do for me.” —Kinda Kay Greeley

“If you ever needed a lawyer he would be the one to obtain. He listens and knows exactly what you want. His office personnel is so helpful too. He is the best!”

“Jay is a thoughtful, professional and well versed attorney; Very personable, easy to talk to and a straight shooter. I give Jay and his team my Highest Personal recommendation.”

“I always felt Mr. Elliott worked hard on my case. He took time to answer questions I had. He was professional, honest and ethical. I was highly satisfied with Elliott Law Office and would recommend them to anyone needing legal counsel.”

“Jay’s knowledge and expertise proved to be invaluable in my recent work-related injury case. Since he has worked for both the plaintiff and the defense in over twenty years’ of cases, he knew exactly how to build my case.”

“I found Jay C. Elliott and his staff to be extremely helpful, professional and dedicated to my case. I have no doubt, Jay’s demeanor and presentation in court and personality helped us reach the successful outcome we hoped for. I would gladly recommend him.”

“I always felt Mr. Elliott worked hard on my case. He took time to answer questions I had. He was professional, honest and ethical.”

“Mr. Elliott explained everything he is going to do so that I understood. He is honest and compassionate. Mr. Elliott got my case settled quicker than I thought it would.”

“Mr. Elliott is not only a wonderful lawyer, but also a good person. He isn’t afraid to stand up for what is right.”

Jay C. Elliott of Elliott Law Office in North Platte has been nominated and received into The American Board of Trial Advocates (ABOTA). ABOTA is a national trial lawyers foundation, dedicated to the preservation and elevation of the jury system and the standards of integrity and honor of the legal profession. Members of ABOTA must have extensive jury trial experience and meet the highest of professional and ethical standards. Elliott is one of only five attorneys west of Omaha and Lincoln to receive this recognition.

This fall Elliott was also selected as a Fellow in the 2017 Class of the Nebraska State Bar Foundation. The foundation honors lawyers and judges who, through their professional achievements and contributions, serve the legal profession and the public.

Additionally, Elliott was appointed to the District Court of Nebraska’s Federal Practice Committee, which is chaired by Federal District Judge, Robert Rossiter, Jr., and will serve on this committee though December of 2018.