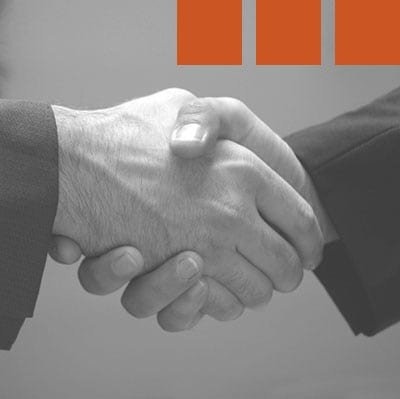 Responsive and sincere service.
Call today for a free consultation:
308-532-1963

Jay C. Elliott of Elliott Law Office in North Platte has been nominated and received into The American Board of Trial Advocates (ABOTA). ABOTA is a national trial lawyers foundation, dedicated to the preservation and elevation of the jury system and the standards of integrity and honor of the legal profession. Members of ABOTA must have extensive jury trial experience and meet the highest of professional and ethical standards. Elliott is one of only five attorneys west of Omaha and Lincoln to receive this recognition.

This fall Elliott was also selected as a Fellow in the 2017 Class of the Nebraska State Bar Foundation. The foundation honors lawyers and judges who, through their professional achievements and contributions, serve the legal profession and the public.

Additionally, Elliott was appointed to the District Court of Nebraska’s Federal Practice Committee, which is chaired by Federal District Judge, Robert Rossiter, Jr., and will serve on this committee though December of 2018.

Our firm represents clients at all levels of state and federal court within Nebraska and Colorado. The foundation of our firm’s success is rooted in the quality relationships that we create and maintain with our clients. They are always treated with dignity and respect. Organized, consistent, and honest communication with our clients is standard procedure at Elliott Law Office. Our decades of legal experience and trial success means our clients can expect our representation to be thorough, aggressive, professional, ethical and exceptional. Learn more about our Personal Injury Representation.

Our dedication to life-changing litigation and professionalism will guide you on your journey. Schedule your free, no-obligation legal consultation today. 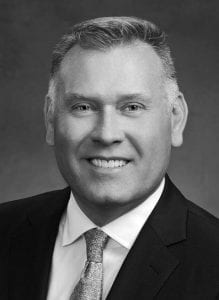 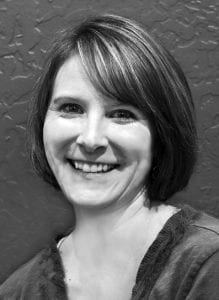 With 20+ years of experience with Elliott Law Office Kodi often acts as a liaison between clients and Jay Elliott, Attorney. Learn more about Kodi and get in touch.